The story of Adelantado continues in Book Three – get ready for an epic conclusion of this amazing trilogy!

The sequel starts where the previous part left off. Don Diego finds himself on top of the high cliff. There he comes across a stone that tells the story of these ancient and mysterious lands and its beautiful but dangerous inhabitants. Despite the risks that lay ahead the brave explorer has to push forward and finish his quest to find the lost expedition.

On his way to a gigantic volcano visible afar our brave hero will be accompanied by his fellow crew members. Together they will build forts, discover ancient ruins and never-before-seen creatures of the forest, defend against the Neanderthals and help the locals. 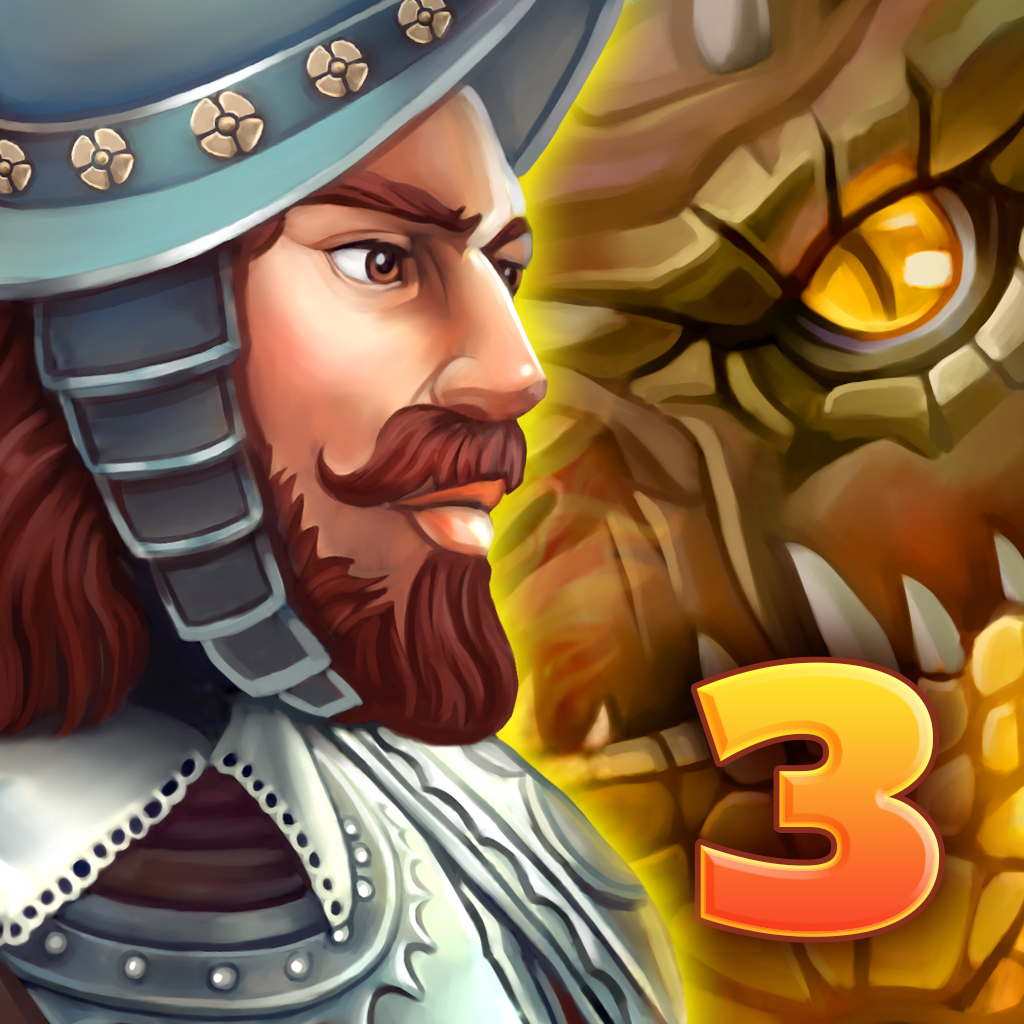 Choose files or drag and drop files
adelantado
ad3
bookthree
Was this article helpful?
Yes
No 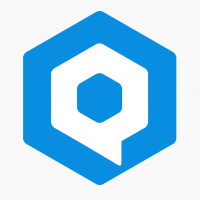